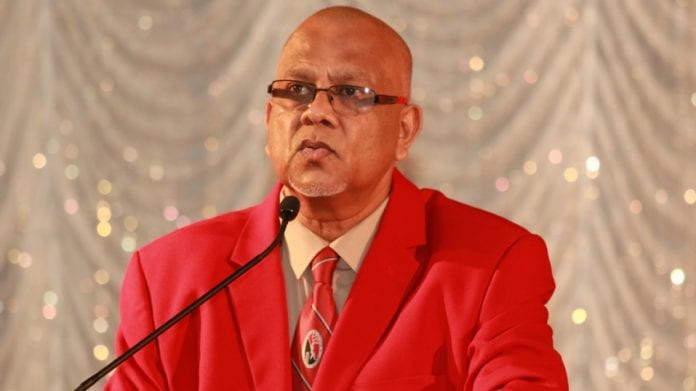 BROOKLYN,NY– The Trinidad and Tobago Cricket Board (TTCB) has canceled the remainder of the local cricket season which had already been curtailed by the COVID-19 pandemic.

It said the decision was made following discussions recently with representatives of the National League, zonal affiliates, and clubs, in light of government’s extension of COVID-19 restrictions on team activities, contact sports, or any activity that encourages gatherings.

Additionally, the TTCB said, because of the incomplete status of all national cricket competitions, there will be no promotions or demotions for this season.

“The TTCB was persuaded to make these decisions in the best interest of cricketers and the general public in the face of the pandemic. Also taken into account was the current state of grounds on which matches are played, as they are not prepared to host any cricket shortly, even if the government eases its COVID-19 restrictions on team sports within the near future,” TTCB said in a statement.

There were still two rounds of matches to go in the main competition this season, but the TTCB has decided there will be no winners this year.

“We are going to just cancel the cricket and start afresh in January, next year,” it said.

It also called on all minor cricket leagues affiliated to the national organization to immediately terminate their competitions in the best interest of public health and safety.

As for the Under-17 Interzone tournament, the TTCB said that it is likely not to materialize, but there has been no final word from Cricket West Indies (CWI) as yet.

“We are waiting on CWI but I think that since we normally host the U-17 tournament and we cannot play cricket here, then they may call that off. The U-19 may be played because of the upcoming U-19 World Cup. If that is the case, then we may have to arrange a U-19 Interzone tournament or find some way to choose a U-19 national team to take part in that tournament,” it said.

No Carnival in 2021 for Grenadians

No Carnival in 2021 for Grenadians