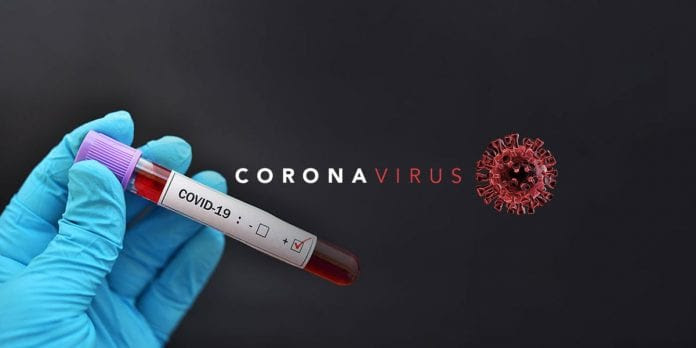 BROOKLYN,NY– Trinidad, and Tobago Saturday recorded its third death from the coronavirus (COVID-19) becoming the only country in the Caribbean Community (CARICOM) to has registered more than one death associated with the virus that has killed more than 18,000 people since December last year.

Jamaica and Guyana are the other two CARICOM countries to have reported deaths associated with the virus.

As is customary, the Ministry of Health in making the announcement gave no details as to who the latest victim is, and urged citizens not to panic and continue to follow the guidelines as outlined by the health authorities.

It said that the number of samples submitted to the Caribbean Public Health Agency (CARPHA) for testing for COVID-19 had reached 500 and that 76 had tested positive with the three deaths. It said one person has since been discharged.

The Ministry of Health said that there were also three positive cases from the group of nationals who returned from the same cruise, after having arrived here separately from the other 68 nationals.

On Friday, Health Minister Terrence Deyalsingh warned that the country is at a “tipping point” this weekend and could have an exponential rise in COVID-19 cases if the estimated 20,000 nationals who returned to the country recently do not self-quarantine.

“This is not a joke, not a drill, not a practice run. This is the real thing,” he told reporters that even though the country’s borders had been closed last week Sunday, before that approximately 19,852 travelers and resident citizens returned home.

“That is where the tipping point is because the vast majority of these 19,852 would have come from three major countries: the UK, Canada, and the US. And we see what is happening in the UK and the US especially.”

He said these 19,852 people need to stay at home and self-quarantine adding that symptoms generally appear between seven to eight days after exposure. He said the country was now coming into the period where it is most critical for them to self-isolate.

“However we know some persons do not heed these warnings.”