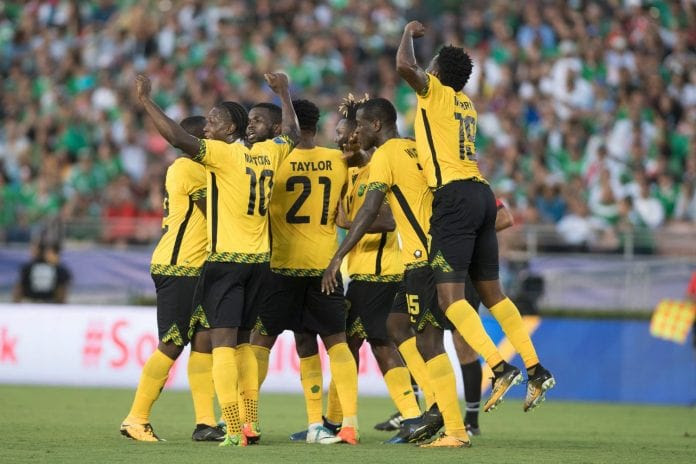 MONTEGO BAY, Jamaica – Jamaica’s Reggae Boyz will continue their preparation for the Hexagonal round of the CONCACAF World Cup qualifiers, with two practice matches in March.

According to the latest FIFA rankings, Jamaica, USA, Mexico, Costa Rica, Honduras, and El Salvador are the countries that will be vying for three automatic spots to the Qatar World Cup, later this year.

The Jamaican men’s senior football team will face Bermuda in the first practice match at the Catherine Hall Sports Complex in Montego Bay on March 11.

President of the JFF, Michael Ricketts, says this will give the technical team a chance to scout local-based players.

Both countries are using the upcoming matches to continue preparations for the upcoming CONCACAF Gold Cup qualifiers as well as the resumption of the CONCACAF Nations League later this year.

Reggae Boyz’s second match will be against Catalonia in Spain on March 30.

Meanwhile, Cedella Marley and the Bob Marley Foundation have forged another partnership with the Jamaica Football Federation (JFF).

Marley said she is committed to assisting the marketing and sponsorship generation for the men’s program in their quest to qualify for the 2022 World Cup in Qatar. Cedella is already known for giving huge support to the Reggae Girlz, especially last year when they qualified for the FIFA Women’s World Cup.