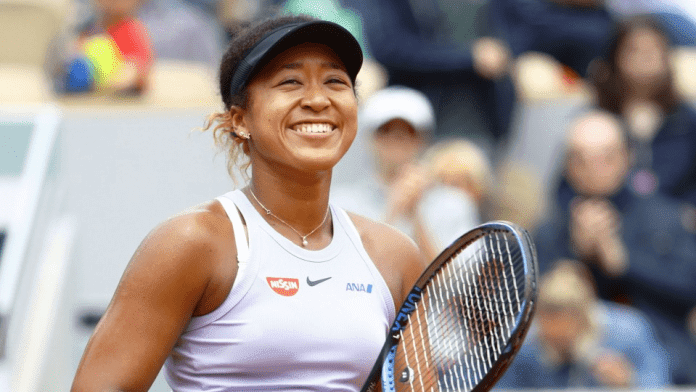 Haitian-American tennis star, 22-year-old Naomi Osaka is the highest-paid female athlete of all time. According to Forbes, the Japanese-Haitian athlete earned a total of USD 37.4 million from prize money and endorsements between June 2019 and May 2020. Osaka is currently backed by 15 endorsement partners ranging from Nissan Motor, Shiseido, and Yonex, with almost all of them worth seven figures every year.

On top of the wins and endorsements, the tennis star’s Nike contract paid her more than USD 10 million. Her earnings effectively overthrow Serena Williams, who’s held the title for four years, by USD 1.4 million. Osaka also set a new record for a female athlete’s recorded earnings in a year, surpassing Maria Sharapova‘s USD 29.7 million records in 2015.

Osaka and Williams, however, are both included in the 2020s 100 highest-paid athletes list (the full roster scheduled to be released in June) at Nos. 29 and 33 respectively — the first time that two women have joined the ranking since 2016.