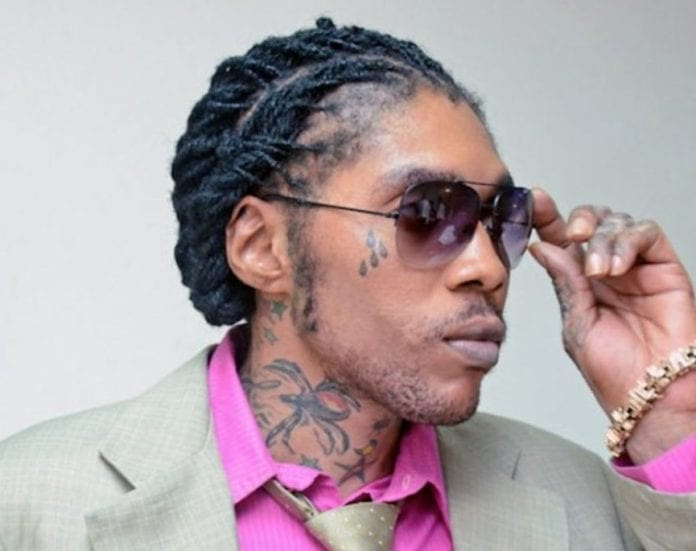 BROOKLN,NY– Controversial Jamaican entertainer Vybz Kartel and his three murder co-convicts had their appeals dismissed by the Court of Appeal today.

The Court of Appeal affirmed the conviction, and thus all four men will remain behind bars.

Lawyers of the men put forward a total of 14 grounds of appeal.

Following the verdict, Vybz Kartel’s Senior Attorney, Valerie Neita Robertson, QC, said she believes that the court has already agreed that the sentences of the men should be reduced, however, the lawyers have seven days to submit paperwork for the court to make a final decision.

In 2014, all four men were sentenced to life imprisonment for the 2011 murder of Clive ‘Lizard’ Williams, with Justice Lennox Campbell directing that Kartel, whose real name is Adidja Palmer, serve a minimum of 35 years before being eligible for parole.
Shawn Campbell (also known as Shawn Storm) and Kahira Jones would be eligible for parole after 25 years, while André St John would be eligible after 15 years.

Williams was murdered amid a dispute over two guns on August 16, 2011, at a house in Havendale, St Andrew, but his body has never been found. Central to the prosecution’s case was the forensic evidence. The trail was 65-days long, the longest trial in Jamaican history.

Neita Robertson said on Thursday that she was “consistently confident” about the outcome of today’s appeal based on her review of the trial transcripts.

“It was a lot of paperwork, a lot of reading, and it is my considered view that Mr. Palmer did not get a fair trial. What happened at that trial was a travesty of justice, and nobody in this country should support that,” Neita Robertson told The Gleaner.

“Give the man a fair trial, and if the verdict is guilty, it’s guilty, but don’t do what was done,” she added, before quipping that there was still recourse at the Privy Council, Jamaica’s court of last resort.

“All of Jamaica knows what happened in the trial”, Neita Robertson added. “They heard it every day in the news and reports in the media, and we know he didn’t get a fair trial.”

Fans of Vybz Kartel and Shawn Storm have outrightly voiced their disappointment in the Jamaican justice system, echoing the statements of the lawyers that the men did not receive a fair trial.

Many dancehall fans around the world consider Vybz Kartel as “the voice of this generation”. Since his imprisonment, Kartel has managed to remain at the forefront of dancehall, even though he is not permitted to record music while in prison.