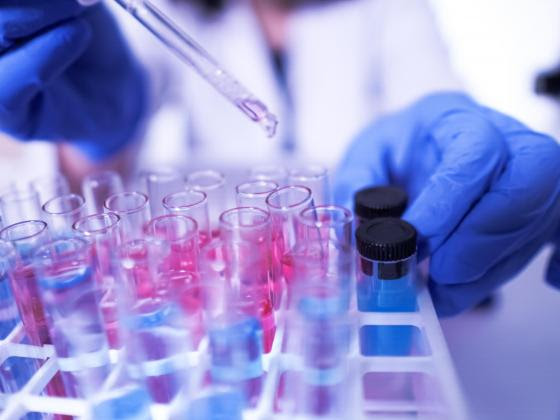 In Guyana, the local Ministry of Public Health has confirmed Guyana’s first case of the coronavirus this evening. The victim, a 52-year-old woman suffering from underlying conditions including diabetes and hypotension, was pronounced dead at the Georgetown Public Hospital [GPHC].

In a TV broadcast, President of Guyana, David Granger confirmed the death, saying: “She arrived in the country on 5th March, presented to the public health system on 10th March and was found to have uncontrolled Diabetes and Hypertension. She subsequently died at the Georgetown Public Hospital Corporation at 08:00 hours on 11th March,” Granger said.

Three days after her return, she came down with a sore throat, cough, and fever. Her tests came back positive for COVID-19.

Chief Medical Officer Simone Keizer-Beache has described the state of infection as minimal.

The woman and her immediate family have been isolated. Minister of Health Luke Browne said she is expected to have a full recovery.

Meanwhile, contact tracing is in effect, inclusive of passengers on the aircraft on which the woman traveled. St Vincent, at the moment, does not have COVID-19 test kits, so the positive result was confirmed when samples were sent to the Caribbean Public Health Agency in Trinidad and Tobago.