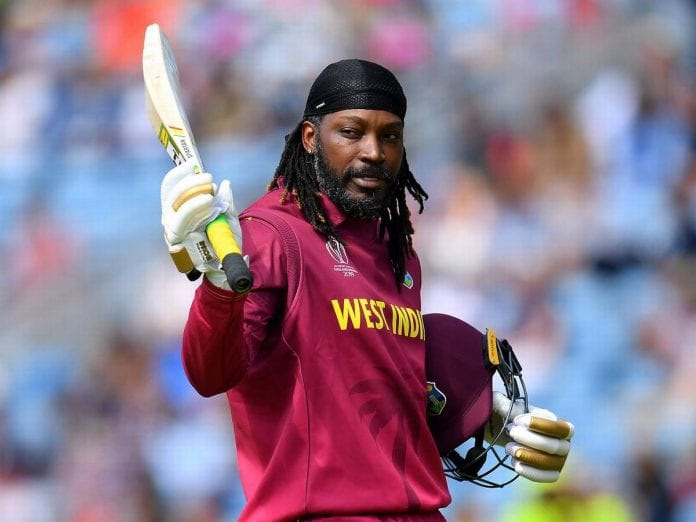 Gayle, who turned 40 last September, has not represented West Indies in nearly six months and has not turned out in a Twenty20 International in almost a year.

West Indies are set to defend their T20 World Cup title in Australia from October 19 to November 15.

On Thursday he confirmed his participation in the EPL via Twitter, indicating he would be representing Pokhara Rhinos.

“I will be visiting Nepal for the biggest sporting event, the Everest Premier League,” the Jamaican said in a video message.

“Come and support my team Pokhara Rhinos and be part of a magnificent cricket fiesta.”

Uncertainty has surrounded Gayle’s international career over the last year. After indicating the World Cup in England last July would have been his ODI swansong, he did an about-turn and turned out during India’s tour of the Caribbean last August.

And even though he played the last of his 103 Tests nearly six years ago, Gayle also hinted at making an appearance in the longest format.

The new Cricket West Indies administration has been reaching out to previously exiled veteran stars like Gayle, with Kieron Pollard recently appointed white-ball captain and all-rounder Dwayne Bravo returning to international cricket earlier this month for the first time in four years.

Spirit Airlines Organizes Flight to Pick Up US Citizens in Haiti

Statement Regarding the Murder of George Floyd