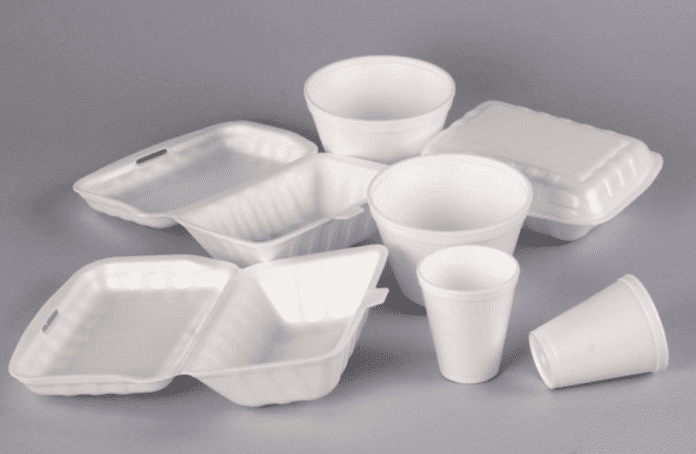 BROOKLYN, NY – As of January 1, 2020, the Government of Jamaica has imposed a ban on the local manufacture, distribution, and use of polystyrene foam (commonly called Styrofoam) products used in the food and beverage industry.

The ban is part of several steps being taken by the government to save the environment and the surrounding Caribbean Sea from the devastating effects of Styrofoam. On January 1, 2019, the government implemented the ban on single-use plastics. The January 2019 ban also included a ban on the importation of styrofoam products.

Speaking in an interview with JIS News, Senator Matthew Samuda reminded Jamaicans that persons, who breach the ban, will face the full force of the law.

“We encourage people to be compliant from day one. As you would have seen… over 40 businesses have been fined since the ban was implemented on plastic bags. We expect that a similar level of vigilance will take place from the National Environment and Planning Agency (NEPA) and the varying agencies,” he said.

Two Ministerial Orders were signed under the Trade Act and the Natural Resources and Conservation Authority (NRCA) Act to reinforce the ban.

The maximum fine under the Trade Act (Trade Plastic Packing Material Order) 2018 is $2 million, while under the NRCA (Plastic Packaging Prohibiting) Order 2018, the fine is $50,000. Both Orders carry a term of imprisonment of two years.

Meanwhile, the only manufacturer of styrofoam containers in Jamaica, Wisynco, recently cut 100 jobs ahead of the ban.

Chairman of the manufacturing and distribution company, William Mahfood, said the company ceased production of Styrofoam products a few weeks ago and the positions of the workers were made redundant in December.

“We are coming out of the packaging business,” he said in an interview.

“It is a very, very small part of our business. I think actually, we will probably end up becoming more profitable as a company because the salespeople will focus more on our beverage business and the other products which are more profitable,” he said.

The closure will see the company missing out on about $1 billion in revenue.

Minister with responsibility for the environment and climate change, Daryl Vaz, said that all manufacturers and distributors were given ample time to seek other alternatives to styrofoam.  “It has been 15 months that people have had a notice about alternatives, so I am expecting that the alternatives will be available and there should be a smooth transition,” he said.

As done with the plastic ban, small business owners, restaurant owners, and cook-shop vendors will now have to seek out other cheap alternatives to keep their businesses in operation