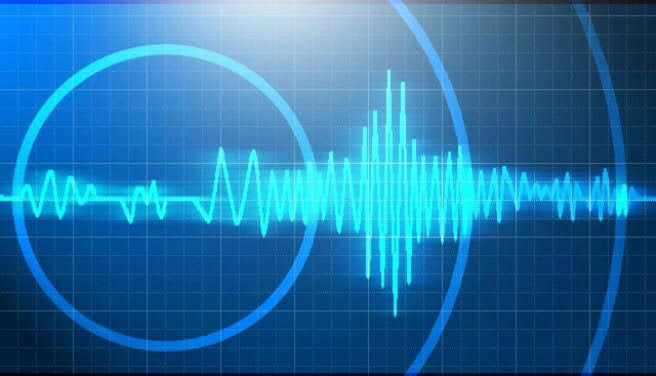 BROOKLYN,NY – The Trinidad-based Seismic Research Centre at the University of the West Indies (UWI) Tuesday said that the recent earthquakes in Puerto Rico should serve as a reminder to the Caribbean “that our region is seismically active and we always need to be prepared.”

The center said that Monday’s quake was a “foreshock” to the 6.4 quakes on Tuesday.

A foreshock is an earthquake that occurs before a larger seismic event.

US officials said power outages and damage have been reported near the island’s southern coast including in the city of Ponce where a 77-year-old man was killed and at least eight others injured.

In recent days, several Caribbean countries have been rocked by earthquakes ranging in magnitudes from 3.9 to 4.3.

“The recent earthquakes around Puerto Rico serves as a reminder that our region is seismically active and we always need to be prepared,” the center said, adding that “although we do not monitor that area, sharing of knowledge is key to better understanding and living with these geological hazards.”