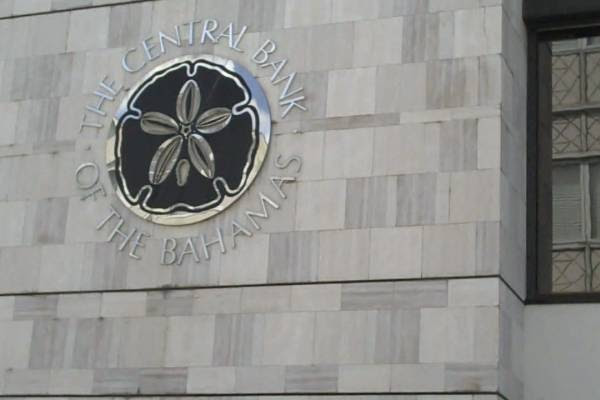 BROOKLYN,NY – The Central Bank of the Bahamas (CBB) has introduced a digital version of the Bahamian dollar, starting with a pilot phase in Exuma and extending in the first half of 2020 to Abaco.

The bank said that this initiative has acquired the name Project Sand Dollar, with the sand dollar also being the name assigned to the proposed central bank digital currency (CBDC).

“This is a continuation of the Bahamian Payments System Modernization Initiative (PSMI), which began in the early 2000s. The Bahamian PSMI targets improved outcomes for financial inclusion and access, making the domestic payments system more efficient and non-discriminatory in access to financial services,” the CBB said in a statement.

It said although average measures of financial development and access in the country are high by international standards; pockets of the population are excluded because of the remoteness of some communities outside of the cost-effective reach of physical banking services.

It said more onerous customer due to diligence standards for money laundering and the combatting the financing of terrorism (AML/CFT) international tax compliance have also resulted in forms of exclusion, including more recent responses to tighter “know your customer” systems introduced to preserve international correspondent banking relationships.

“As a recent policy and regulatory reforms have begun to tackle these barriers, the Central Bank is intent on accelerating payments system reform, admitting new categories of financial services providers and using the digital payments infrastructure to make the supply of traditional banking services accessible to all segments of the population.”

The CBB said that recent surveys document that as part of a financial literacy campaign, there is room to improve both knowledge and awareness of financial products and responsible financial behavior. It said opportunities also exist to reduce transaction costs for businesses and consumers.

“Feedback from Exuma, show a high penetration of mobile phone usage, and a likelihood that a higher share of the population would be willing to use digital financial services including electronic payments. The public though will need more assurances around the safety of conducting online transactions. The digital currency design and public education will tackle these issues.”

The CBB said that most of the benefits of introducing a digital currency are still unquantifiable. However, they include a potential suppression of economic costs associated with cash usage and benefits to the Government from improved expenditure and tax administration systems.

“It is expected that the government, as participant and user, would be a strong promoter of digital payments adoption, alongside non-bank payment services providers as the initial lead intermediaries in this space.”

The Central Bank said that as the pilot progresses in Exuma, it will simultaneously promote the development of new regulations for the digital currency, and strengthen consumer protection, especially around data protection standards.

The bank said it would also advance reforms to permit the direct participation of non-banks in the domestic payments system.

“Early passage of the new Central Bank of The Bahamas Bill will support the creation of some regulations, while additional reforms will be possible under the existing Payment Systems Act,” it added.

United States and Antigua and Barbuda in gaming spat