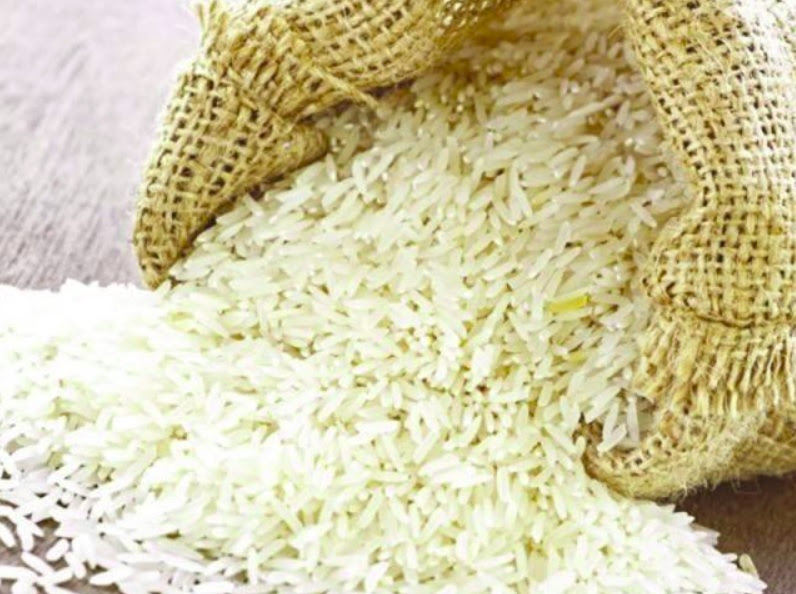 Guyana says it has not shipped any rice to Jamaica under the “Cinderella” brand for the year after media reports in Kingston said 70 metric tons of White Cinderella rice, had been confiscated by Jamaican authorities.

The reports said the rice, valued at valued at approximately J$4.6 million had been confiscated after officials from the Ministry of Industries, Agriculture and Fisheries carried out a series of inspections and found the product had signs of mold, clumping, discoloration, and wetting.

No rice shipped this year

But the general manager of the Guyana Rice Development Board (GRDB), Nizam Hassa, who has expressed concern over the claims, said no rice has been shipped to Jamaica so far this year, by the miller who packages under the Cinderella brand.

“I am very disturbed by these reports. We have since reached out to the Food Storage and Prevention of Infestation Division in the Ministry of Industry, Commerce, Agriculture, and Fisheries in Jamaica and are awaiting a response.

“The situation is puzzling since the last shipment left Guyana on  December 15 and arrived in Jamaica on December 19, 2018. Like any other shipment, the rice that was sent to Jamaica underwent a series of physical tests and was certified. The Board conducts such tests on paddy, rice and rice by-products prior to any shipment leaving Guyana,” Hassan said.

GRDB export records also revealed that the supplier, to date, has not received any complaints from the buyer in Jamaica or any other of its markets and has been paid for all rice shipped.

Export reports also indicate no one shipment from the supplier amounted to 70 tons.

Hassan said that rice could develop mold if it becomes wet in storage.

“It is very important that the rice is stored in a dry place. Mold and other bacteria can develop on the grain if the rice is exposed to moisture or becomes wet in storage,” Hassan said.

The GRDB said it is urging all players within the industry to remain vigilant as the matter is being investigated.

Moise Calls for Solidarity in Building a New Haiti

The Caribbean American Chamber of Commerce and Industry(CACC I)